The Edge will be adding two new coaches to the benches for the 2022-23 Season.

ED Shinnick JR will be taking control of the EDGE 18u Tier II team.  Here’s a little about Ed –

Ed has coached for 9 years, including 3 years with the Edge.  He started playing with NY Applecore as a mite and played there throughout his youth hockey years.  Ed played varsity hockey at St. Mary’s in Manhasset .and  continued to play 3 years of Junior hockey  with Applecore. He was a collegiate player at  New England College in Henniker, NH,  playing in the NCAA Division 3 program in the NEHC (New England Hockey Conference).  Ed earned a degree in business administration, and an MBA in finance. Molloy College

Ed has coached  high school hockey with Bellmore – Merrick and started coaching youth hockey  in Long Beach with the LB Lightning as an assistant.  At the EDGE,  Ed coached with his dad Ed Shinnick  assisting with 12U, 14U, and 16U teams.  He is a USA Hockey Level 4  certified coach looking to obtain my Level 5 certification as well.  As a former player at a high level of hockey and with  coaching experience at many different levels of the youth level,  Ed has the knowledge ,  experience and enthusiasm needed to develop players.

Michael Kavanaugh will also be joining the EDGE  for 2022-23  at the Bantam Minor level .

As a player –
Captained St. Mary’s High School to 3 NY state championships.
Was an EJHL All Star for the NY Applecore Junior A under coach Henry Lazar.
Played four seasons of NCAA Hockey for SUNY Plattsburgh and Curry College and participated in the NCAA frozen four. Mike was Voted  SUNYAC All-Rookie team and ECAC First team All Star.
Mike has played over 200 professional games and recorded over 100 points in the ECHL, CHL, and SPHL. Played for the AA affiliates of the St. Louis Blues, Nashville Predators, and Minnesota Wild.
As a coach-
Served as assistant Coach of the Long Island Gulls for two seasons; Served as special Assistant coach of the Connecticut Junior Rangers for three seasons;
Worked for Laura Stamm Power Skating, Pro Ambitions Hockey Camp, and Stop It Goalie Academy.
Two awesome guys with great background. 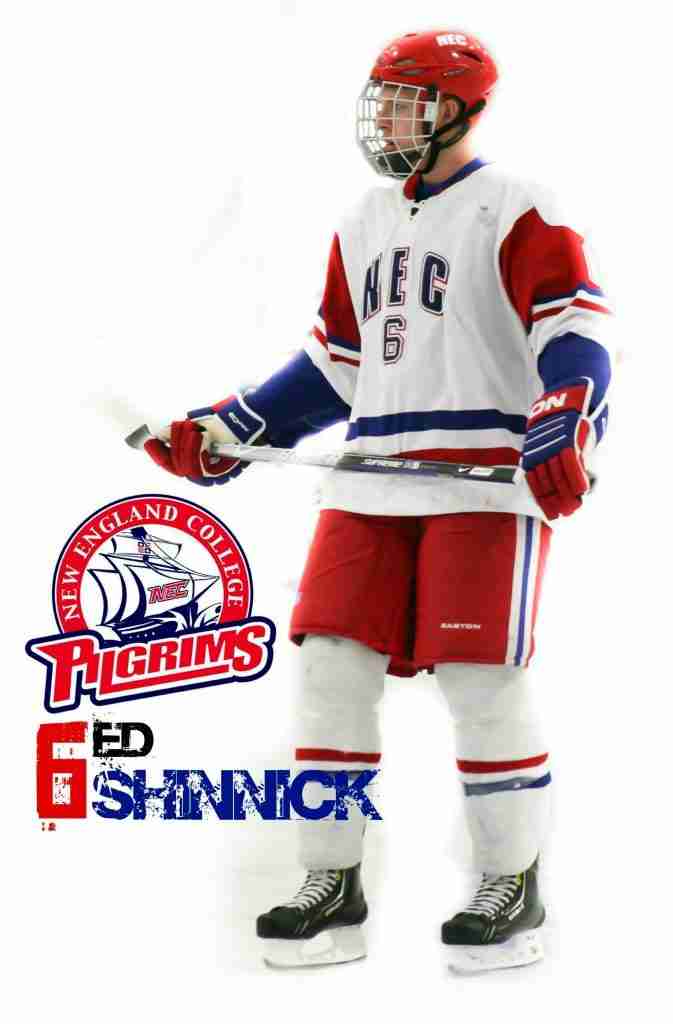 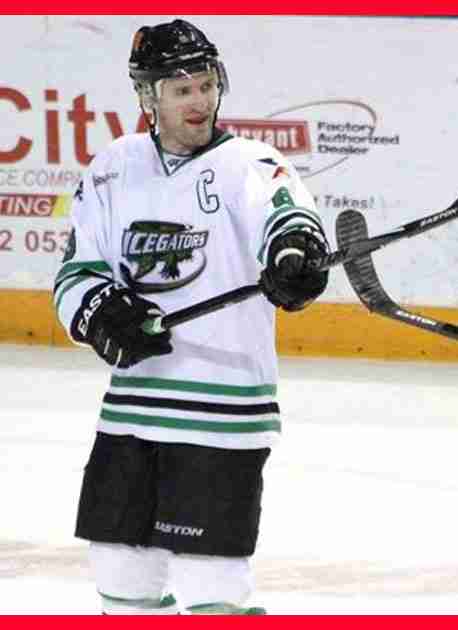 Our coaches in their prime...